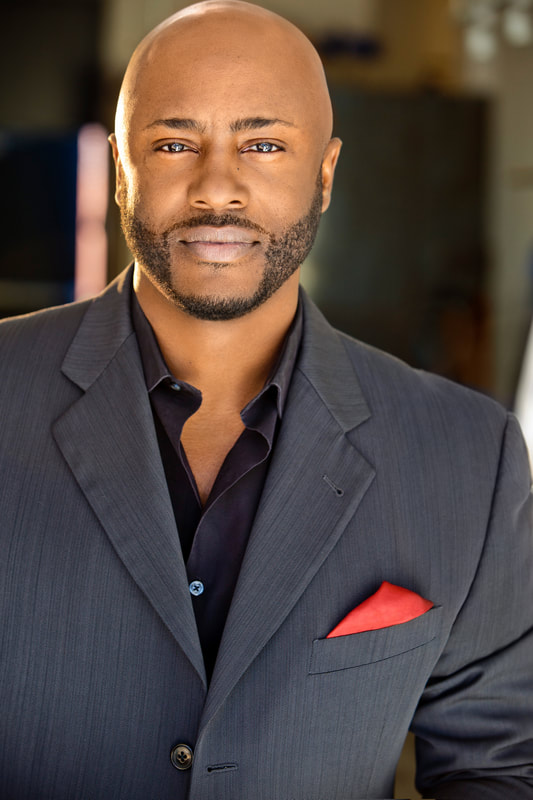 Diosiq is a Los Angeles native actor, writer and musician.  Some of his television appearances include General Hospital (ABC), Prime Suspect, (NBC), MADE (MTV) and NBA Jam Session (NBA TV).  Diosiq has sung and recorded alongside Christina Aguilera, Rod Stewart, and Chanté Moore.
He has trained under Bill Duke,  Donna Morong, Margie Haber, and studied at the renowned Groundlings Theatre & School.  Some of his most notable film credits include: “How Do You Spell Love..?” which earned 3 awards including the Audience Choice Award for the LA 48 Hr Film Festival; "Imbroglio" which won Best Action Short at the Hollywood Reel Independent Film Festival and “R&B Chick” which is available via Netflix.  Diosiq is also a riveting stage actor.  His performance of Tom Robinson in To Kill A Mockingbird earned rave reviews. 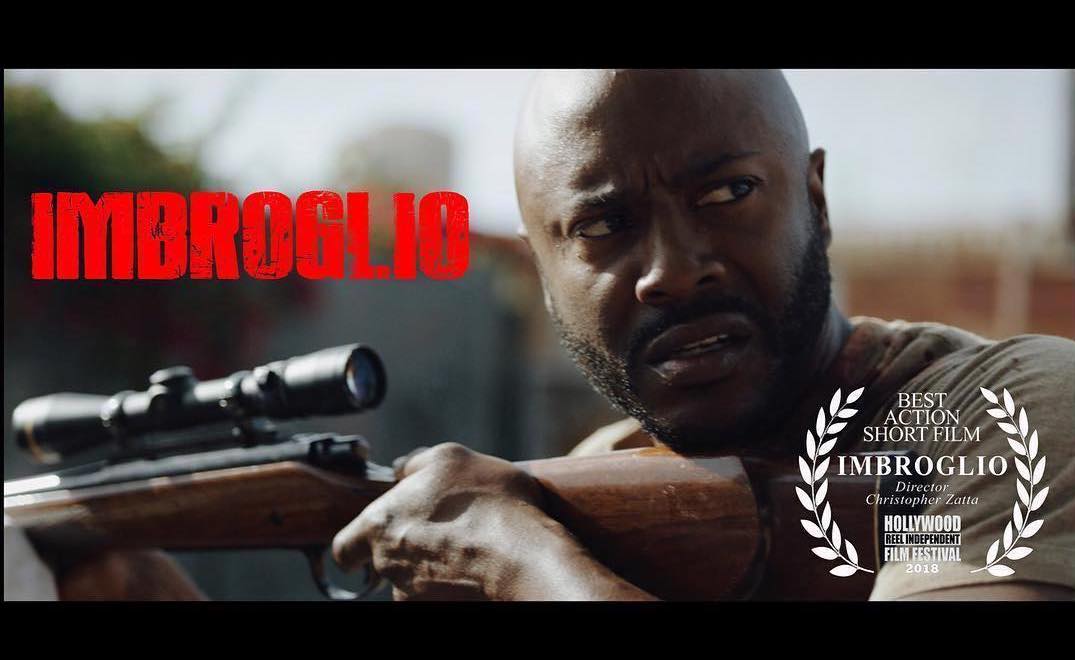